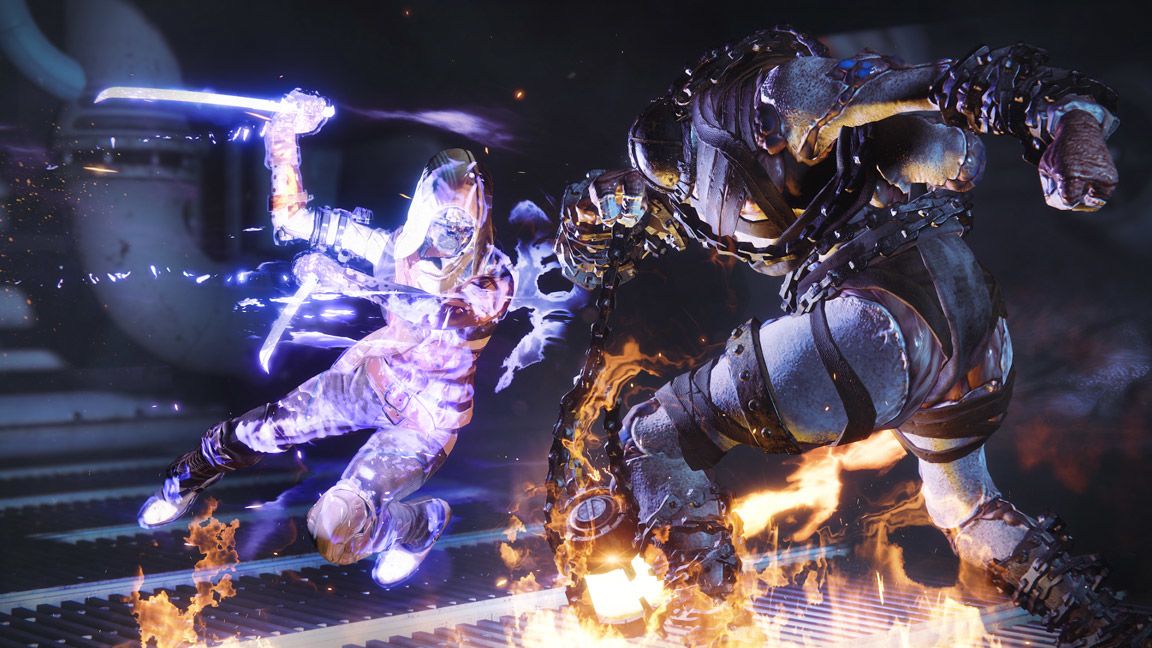 Developer Commentary: This is step one for Shadowshot, and we intend to keep improving the way it works. For this pass, we focused on Moebius Quiver quality of life. We plan to continue to make it more effective and globally relevant in the future.

While the Destiny 2 update 2.1.4 is exciting and all, don’t forget to mark your calendars for February 12. That’s when the Valentine’s Day-themed Crimson Days kicks off. It will be similar to last year, but new rewards and ways of obtaining them have been added.  If you missed out on any of the cool items from last year, you’ll have another chance to grab what you want. 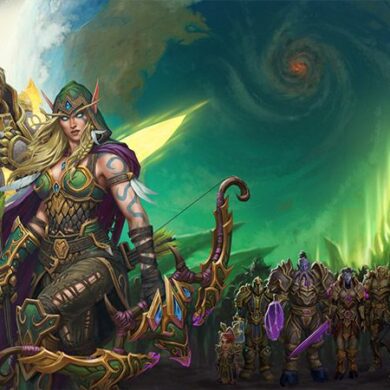